At the beginning of 2010 aged 51 I had a fairly peaceful personal and professional life until I was diagnosed multiple liver metastases. The primary tumour was in the descendent colon. I was started on palliative chemobiotherapy with Xelox-Avastin. In less than a year, in 2011, I was supposed to undergo a surgery, but due to some newly found metastases the intervention was rejected. I continued with the therapy as before which I tolerated quite well with good results. In the spring 2011 the surgical oncology team reconsidered the surgical revision and a multistage resection on my liver. 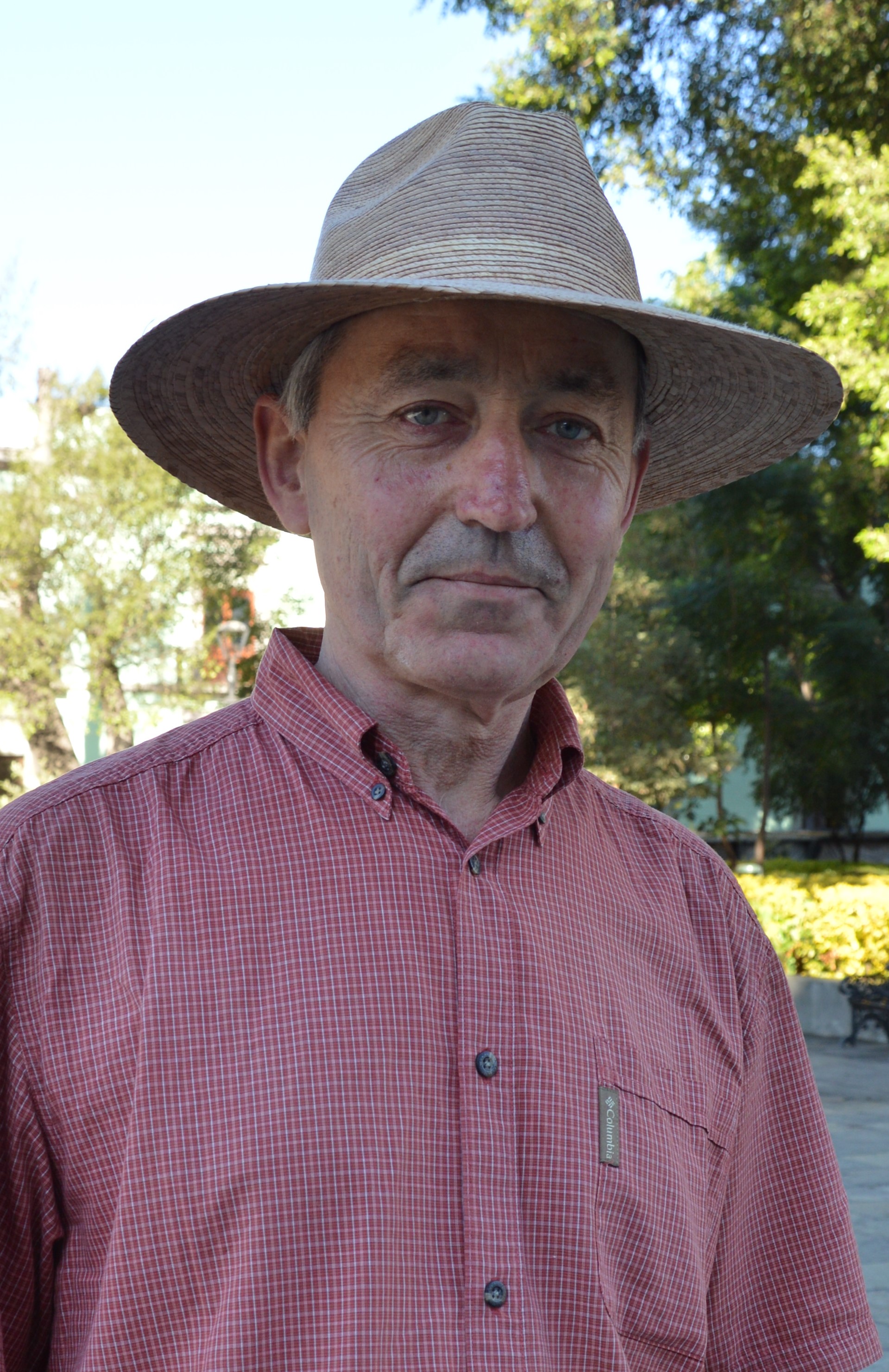 In May the resection of four metastases in the right liver lobe was performed at the University Hospital. The chemotherapy followed. Another surgery was planned for the next stage, but unfortunately, it was cancelled due to some newly found metastases. In 2013 some high-risk metastases were detected and addressed by the insertion of bile duct drainage. However, some severe problems followed, so the drainage was substituted with a metallic stent. From 2013 to January 2016 the chemotherapy was started.

Searching for the food supplement

Because the body damage is inevitable after such a demanding and long-lasting treatment, I always tried to promote my health with food supplements. Products enhancing the immunity were the best (bee pollen, propolis oils) as well as products maintaining healthy bones and joints (aloe vera), or products reducing the levels of free radicals (blueberries, blackberries, elderberry or rowan). However, recently I have tried to find a product which would help with pain and nausea, as I took many drugs addressing this (Algifen, Novalgin, Zaldizar, Tramal), but they brought no greater relief only more stress to the body.

I discovered Penoxal which I have taken four times a day since March 2016. Since then the pain and nausea eased off so I could literally stop using all the other drugs mentioned. Basically I now use only Emend for 3 days after chemo. I would like to recommend Penoxal because based on my own experience I can confirm it really is beneficial for the body and it brings a great relief.

The story outlined is true and it was written by Milo. Would you like to share your story too? It will help others to decide and we will gladly reward you for it. SHARE YOUR STORY

How does Penoxal help in colon cancer?