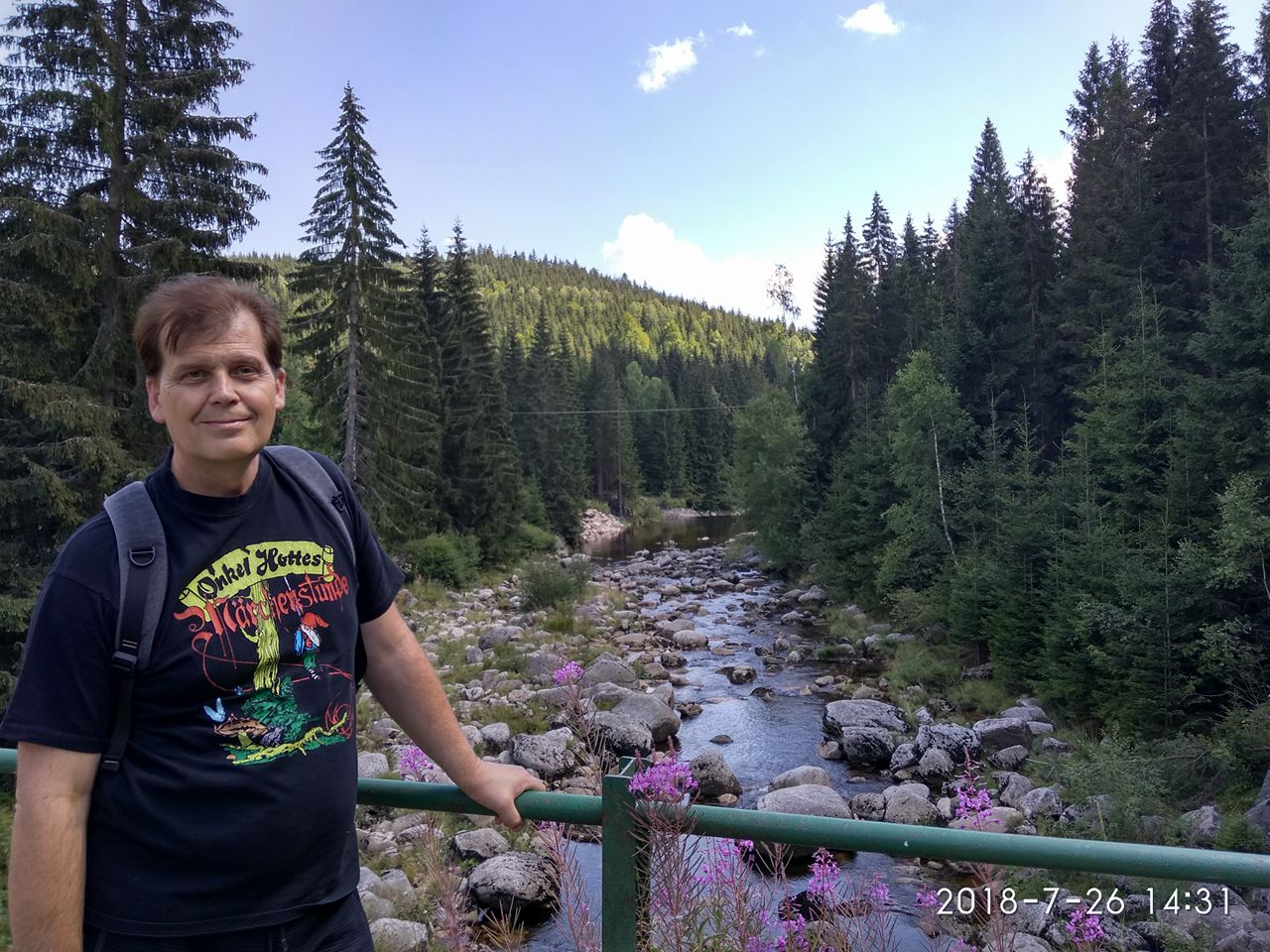 My name is Al Freeman, I was born on February 20, 1963. It's been three years since I was diagnosed with prostate cancer. I have an operation in which my tumor has been removed but I have not been that lucky. Radiotherapy and hormone therapy followed. It worked for a while but later my doctor prescribed the LHRH factor - Eligart because my condition was getting worse. After a few months it stopped working and the PSA rose to number 70. I underwent a testicle removal operation and because of the elimination of testosterone I am waiting for chemotherapy because the examination has found that the cancer is returning.

I bought Penoxal the most powerful package they sell. I started taking two capsules in the morning and two in the evening. I started to drop my PSA from 72 to 60 after ten days of use. My doctor which I informed about Penoxal just replied that PSA sometimes does it self but I believe it was because of Penoxal. Let's see what the results will be after month and a half. My breathing got better and and after a month I was able to climb any hill as I use to before. Emptying went to normal which was in poor condition after irradiation. I feel great and I have a lot of energy. I'm waiting for chemotherapy and I know that Penoxal will make this treatment easier.

The story outlined is true and it was written by Al. Would you like to share your story too? It will help others to decide and we will gladly reward you for it. SHARE YOUR STORY