Home/Stanley has chosen an alternative path, not by-passing the conventional medicine

Stanley has chosen an alternative path, not by-passing the conventional medicine

In January 2012 I visited my GP regarding a fairly trivial problem. Among other things he suggested that after 50 a blood sampling is recommended, and he sent it to a laboratory. Within a week the results came and my doctor said that apart from elevated cholesterol my PSA levels were high. Until then I had no idea about PSA. He explained it refers to the prostate, but it may indicate an inflammation. Although I had no problems, I was referred to a urologist.

Cluster of examinations and the diagnosis

I chose a urologist whom my father used to visit. He prescribed some drugs and after that I underwent a urological assessment. PSA levels were the same as before the drug therapy, so a biopsy was recommended. When asking about other options, the answer was that they existed, but they were not covered by health insurance companies. So I paid for the urine test to find out a month later that the risk of a positive finding was high. So I had to undergo the biopsy after all. It was not very pleasant but bearable. Though my doctor was highly qualified, along with the biopsy results he harshly responded “you have cancer and you can choose where to have an operation”. In that moment my world crumbled and I was glad to be sitting.

Changes to lifestyle and Penoxal 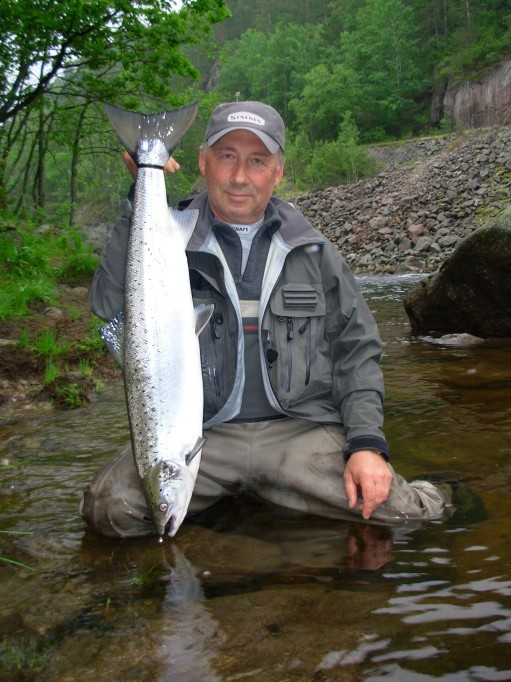 Since the day of my diagnosis I have changed many things. I decided to follow an alternative route, even though I did not avoid the conventional medicine. I altered my diet and excluded some foods. Gradually, I stopped using sugar. I must add that I do not smoke and do not indulge in alcohol. If I have a beer, it is just an occasional one. I stopped eating red meat, but I eat more fish, a lot of fruit and vegetables. In the winter, we make fruit and vegetable juices. I also stopped drinking dairy made of cow’s milk as recommended. I have goat’s milk or cheese or yogurt instead. In our kitchen, we now have pumpkin linseed or coconut oil but also cayenne pepper, turmeric, etc. I do my best to have enough vitamin C in a form of tablet or powder but preferably in sea buckthorn juice. I take four capsules of Penoxal daily.

The surgery was successful so I needed no radiotherapy. Despite this I had to come to terms with many postoperative consequences such as problems with incontinence and erection, which was devastating. Since then I have attended regular health checks. Besides, I commuted to the bioresonance which helped to improve my results and to eliminate parasites, yeasts, etc. Unfortunately, due to the rising PSA I had to undergo another array of assessments, and the urological team agreed on radiotherapy. Its results are good and I continue with Penoxal to boost my immunity and to counteract the therapy side effects.

Cancer is a fight and I decided to combat it. My wife, whom I married recently after 10 years of dating, gives me a great support. My hobbies (fishing and travelling) are also a great help. It was difficult to combine the disease and the treatment with the things I love. Fortunately, I managed to find the right food supplement – Penoxal, which helped me to cope well with the therapy and to gain good results. Of course, my happy ending is also due to dietary changes that were necessary to make.

The story outlined is true and it was written by Stanley. Would you like to share your story too? It will help others to decide and we will gladly reward you for it. SHARE YOUR STORY