Home/Jenny’s story about the fight with endometriosis, antibiotics and medical care

Jenny’s story about the fight with endometriosis, antibiotics and medical care

In the winter 2015 after giving a normal childbirth I opted for a non-hormonal IUD. In about 6 months after its insertion, I began to suffer excruciating pain in the lower abdomen, low back and joints. The pain became excruciating even more so during sex. 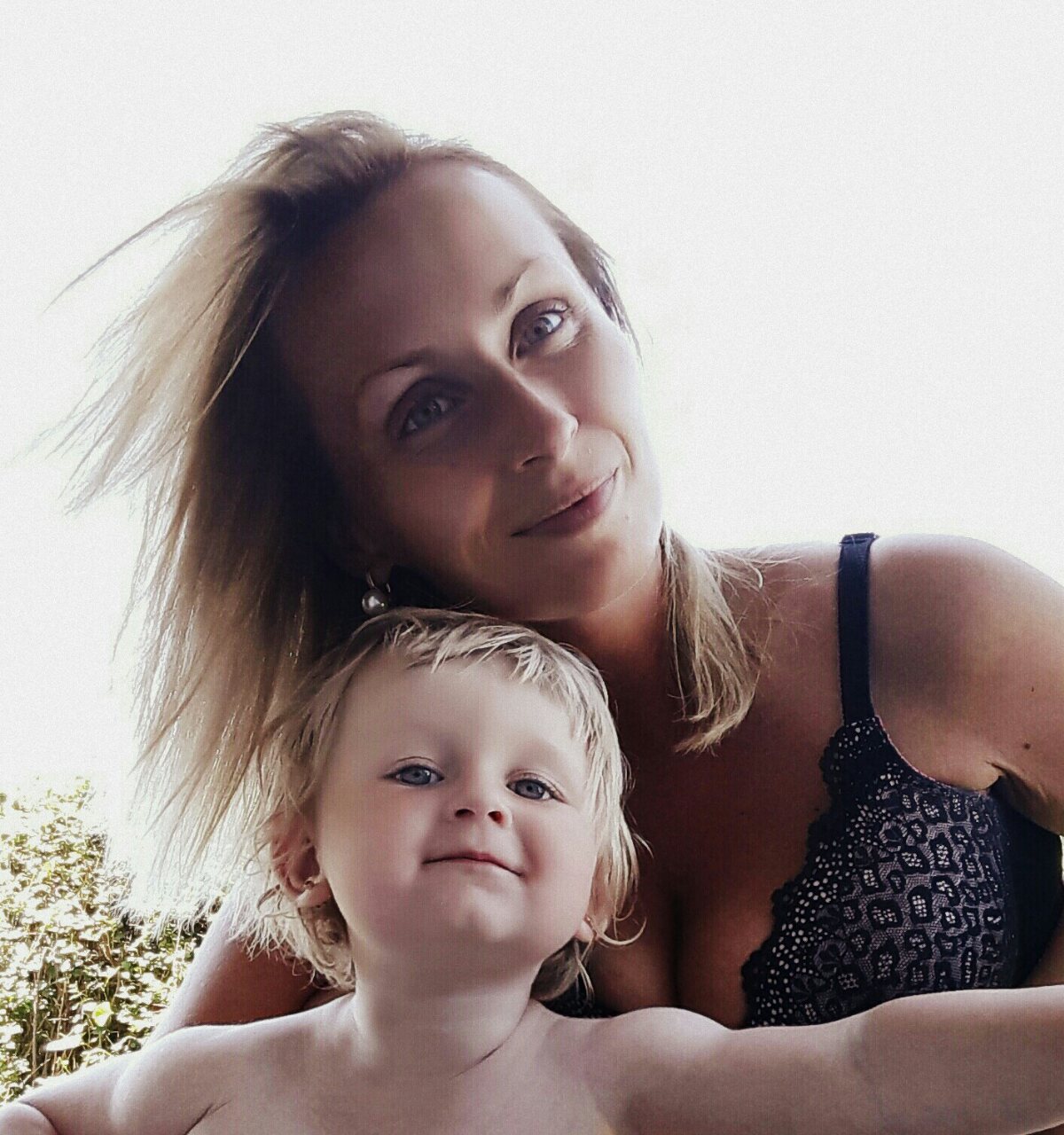 An array of medical visits had started. All results showed normal values, but the IUD was removed due to a severe inflammation of the uterus. I expected a relief, but to no avail. Pain intensified and I suffered. As instructed by doctors, I used eight sets of antibiotics, but with no results.

It took months to be able to sit, and aged 28, my sexual life was over. Then I almost begged for a laparoscopic surgery which was performed in March that year. Naively, I believed that the cause of my pain would be revealed and removed, and my life would turn for better as it used to be. But I was shocked to find I had endometriosis, which spread to the bowel and the urinary bladder, and it was in such an advanced stage that another surgery was out of question. I left hospital having two options: either to get pregnant again or to undergo a 6-month hormone therapy. However, none of the options provides a cure for endometriosis; they merely ease the symptoms. The first choice was impossible at that time and so was the second, because I could not use hormones, because of depressions I had suffered before getting pregnant and ended up on strong antidepressants. Nonetheless, doctors ensured me no other option existed and that, in simple terms, they would find another solution after I became crazy from hormones. Fortunately, as a sane person I know I cannot deal with a severe depression while looking after a small child, so I refused all the drugs.

On the internet I searched for natural therapy and my husband supported me the most. We were ready to try anything for my health in order to avoid the hormone therapy. I came across to Penoxal, read relevant studies and ordered it, as it is widely known that fungi have a positive impact on endometriosis. I took two tablets of Penoxal daily. After a month of its use I already noticed a relief. At first, I was not even aware of it; it was my husband who noticed I did not suffer as much. It has been 3 months now on Penoxal and I can confirm that the pain has gone completely. 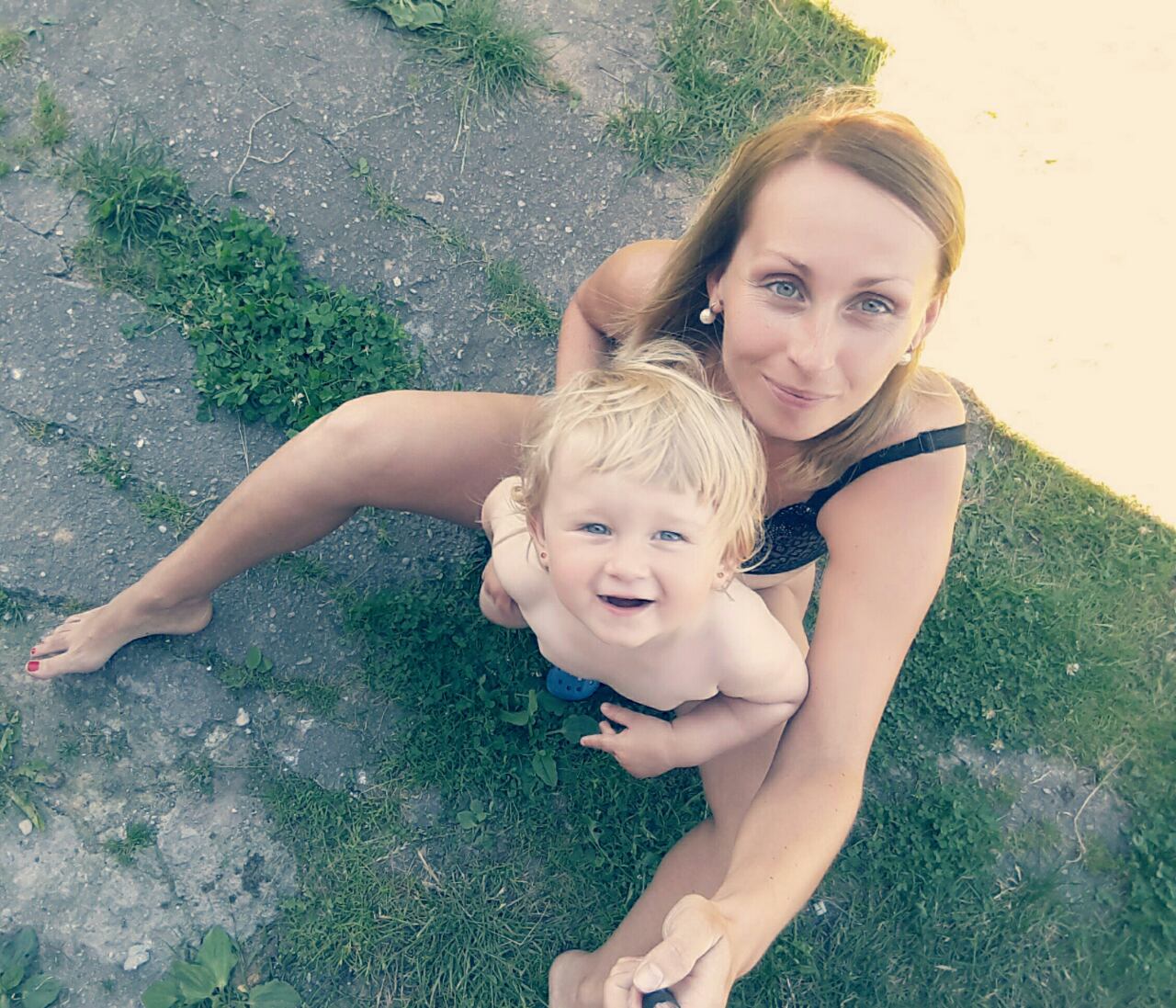 I can finally sit as a normal person and experience my sexual life fully without crying of pain. Moreover, I have had no illness since taking Penoxal, even though I used to have flu quite often. Penoxal has completely boosted my immune system, and it is the only product I continue using. I feel great, full of energy and I go jogging, which was absolutely unthinkable two months ago due to the pain. For me, this is an ultimate proof that Penoxal works, and that endometriosis is being cured.

Conclusion for the reader

In addition, I would like to say that I would be happy if other people received a high-quality care, ideally from doctors themselves. I ask why this natural food supplement was not recommended to me by a doctor and why the health services promote the hormone therapy only. Thank you for reading this, protect your health!

The story outlined is true and it was written by Jenny. Would you like to share your story too? It will help others to decide and we will gladly reward you for it. SHARE YOUR STORY