Home/Cancer is insidious and a sensitive subject, but Paula has kindly shared her story about her breast cancer diagnosis.

Cancer is insidious and a sensitive subject, but Paula has kindly shared her story about her breast cancer diagnosis 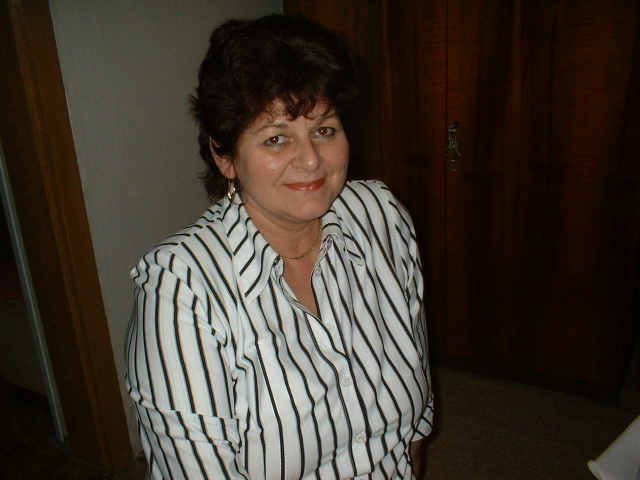 In September 2014 after the mammography screening I was diagnosed breast cancer. It was clear from the start; the evidence showed it was a tumour with a high proliferation which meant it was growing fast, though its size was fairly small – 13 mm. A radical therapy had to be initiated. The tumour was surgically removed, but the histology showed it was really an aggressive type so a systemic therapy followed.

Treatment and its side effects

Between December 2014 and June 2015 I completed 16 cycles of chemotherapy. Many side effects occurred during this time. Apart from hair loss which I regarded as insignificant, there were more unpleasant symptoms. At first, I had problems with blood pressure fluctuations, fatigue and the overall exhaustion. Moreover, due to chemotherapy my ovaries were “out of order”. This fact was associated with other problems related to women in menopause. Pins and needles and pain in the legs including a reduced immunity were other unpleasant side effects. Besides, eczema developed as a reaction to chemotherapeutic agents. At that time, I basically had to give up the normal life. It was partly because of my severe fatigue and reduced immunity, and due to problems with digestion and others.

In August 2015, I completed another part of therapy – radiotherapy. This was not as drastic; however, it carried certain problems as the body was exhausted by chemo and susceptible to diseases, lacking the strength and energy.

Help from the natural food supplement

During the illness I searched for natural products that could even partly eliminate presentations of the disease and side effects of the treatment. One day at the oncology department I found a leaflet describing Penoxal. The information was interesting and so was an article in a magazine about health. My interest led me even further and I ordered a test package from the company selling Penoxal. During its use I felt the great fatigue leaving me, energy levels were returning and the overall relief for my body and soul set in. Given these positive outcomes I bought another package, and other problems started to recede. My immunity became stronger and digestive problems disappeared, even the skin and energy levels improved, which was at that time the most important thing for me.

I currently attend regular health checks; I am in a so called remission. To my surprise, I even returned to work at the beginning of this year, though only part time, but gradually, I am gaining back my normal life. I believe that natural products including PENOXAL help me to maintain my current health which may potentially improve even more. I will continue taking it as a form of
prevention.

The story outlined is true and it was written by Paula. Would you like to share your story too? It will help others to decide and we will gladly reward you for it. SHARE YOUR STORY