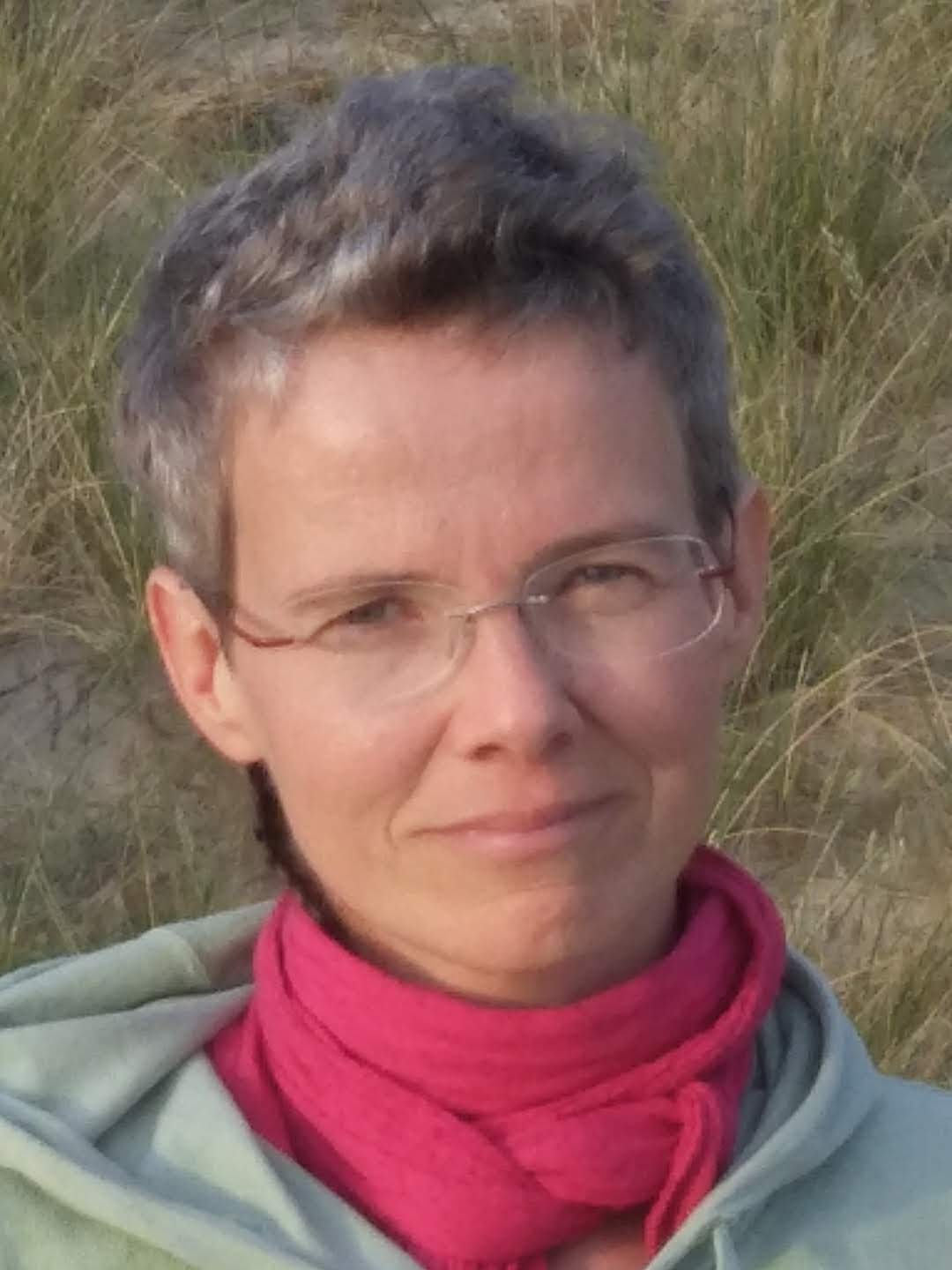 For 13 yrs now, I am suffering from fibromyalgia, chronich fatigue syndrom and chronic ebstein barr - and other chronic viral infections. Many therapies , medicines or food supplements that I have tried over the last 13 yrs did not help at all.

For 2 weeks now, I am taking Penoxal and it is unbelievable but totally the truth. I feel much more energy inside of me and much less fatigeu! For example I can do much faster walks , even uphill, where I normally had to stop all the time, breathlessly. Also my many supra ventrikule extrasystoles lessend already a lot. Since I have a very irritable stomach and gut system, I was a little bit afraid of Penoxal. They say the only side effect that is known is diarrhoea. From that problem I am suffering a lot since the fibromyalgia has started. But even that problem stopped during the last 2 weeks while taking  Penoxal. You might say that might be coincidence, okay, but the gain in energy and strenght and the reduce of tiredness is devinitively due to Penoxal!

And all that is happening, although I am only taking 2 tablets a day, because if I take 4, I am afraid of this reaction, that too many viruses are killed in a too short of time, making you more sick. Also many times my stomach gets very easyly sick of all kinds of tablets, even by harmless foof supplements, what made me stop taking them very quickly. But Penoxal really gives me nothing of that stomach problem, neither any other side effects up to now.

Thus I can only recommend Penoxal to anyone who suffers from long chronic diseases, (e.g. fibromyalgia, virus loads etc )  where other therapies have failed. Also for chronic fatigue syndrom.

The story outlined is true and it was written by Ulrike. She translated her story into English herself and we did not edit it in any way. Would you like to share your story too? It will help others to decide and we will gladly reward you for it. SHARE YOUR STORY

What is the use of Penoxal in irritated stomach and intestines?