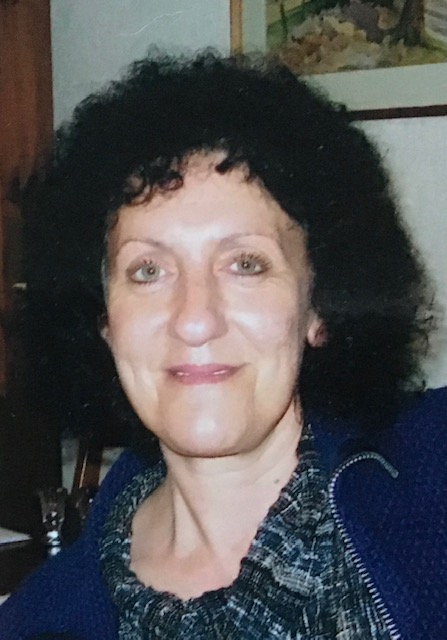 I came across Penoxal by chance whilst browsing various supplements on Amazon in desperation to releave by horrible symptoms of bowel inflammation ie blood in stools, bouts of diahorrea and then periods of constipation and a lot of wind. This had come on suddenly, I was fine one minute and the next the flatulence had ripped the lining of my colon resulting in bleeding every time I had a bowel movement. After trying different remedies including colon cleanse, fibre support, digestive enzymes, the inflammation raged on without any relief. After reading about Penoxal benefits for IBD I had nothing to loose but give it a try.

Now after taking Penoxal now for two months 2 in the morning first thing on an empty stomach it has considerably calmed my bowel inflammation down from a 10 to a 3. I still have the horrible wind but that is mostly all in the morning on wakening and visiting the toilet up to 4 times in the first 3 hours and after that all calm and maybe the odd 1-2 times in the day. The bleeding is nearly gone and most of the time not there. The only thing is my bowel movements are erratic and can go sometimes 2-3 days not being able to have a proper one and they are more loose than formed. I am definitely going to continue taking Penoxal as I feel much fitter, more energy and it has improved my arthritis considerably taking my leg pain away and gaining strength in my legs so I can walk for longer and do more activity.

The story outlined is true and it was written by Martha. Would you like to share your story too? It will help others to decide and we will gladly reward you for it. SHARE YOUR STORY

What is the use of Penoxal in bowel inflammation ?