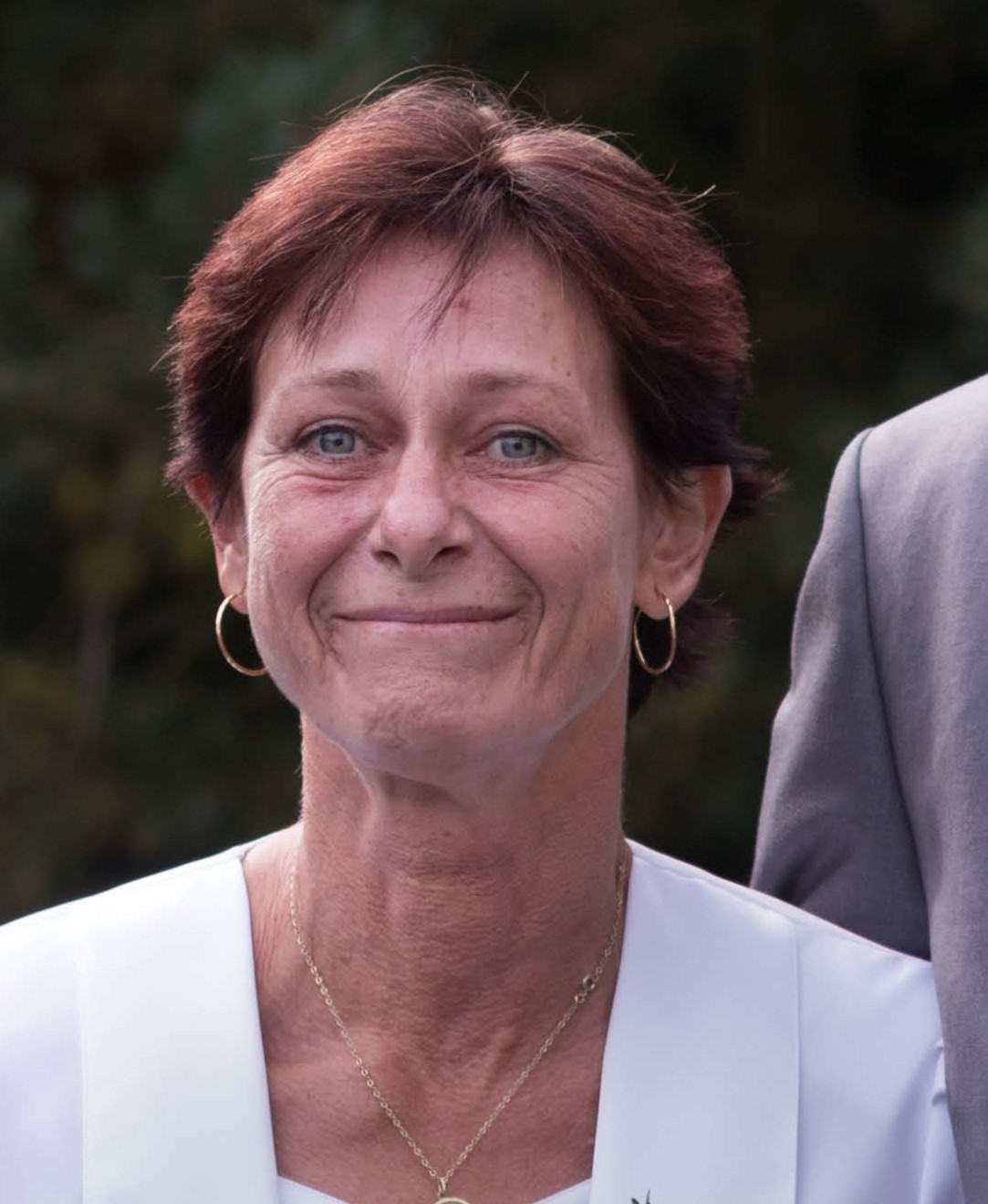 Until I was 46 years old, I only needed preventive dental examinations, gynaecologist and ophthalmologist. During the 2014 Christmas holidays I began to feel very weak and my whole body began to be tired. I began to fade in my face. In the first week of 2015 I couldn’t even walk 10 steps, I climbed the stairs only with hands support as well, and I was white as a sheet. My colleague and my boss at work made me see a doctor.

And then it began - immediate hospitalisation, multiple blood transfusions (I had no red blood cells), and a bunch of demanding examinations. After a week, exactly on my 47th birthday, I was diagnosed with bile duct cancer (the Vater papillas) with ingrowth into muscle. This was followed by surgery that completely removed the gallbladder and duodenum and removed part of the pancreas, stomach, small and large intestine, and much of the muscle tissue around them. Various couplings were used to make the digestive tract functional. As much of the affected area was removed, I didn’t have to undergo chemotherapy, I just had to take medication before each meal. I went for check-ups every quarter of a year and everything was fine for a year and a half.

During the 2017 holiday, the CT examination showed lung lesions. This was followed by surgery whereby the metastasis and part of the right lung were removed. Fortunately, I didn't need any kind of device and my lungs managed to breathe on their own. This was followed by chemotherapy, whereby I swallowed tons of pills and felt very unwell overall. Then I started to go to for check-ups again after a quarter of a year, but it only lasted two years.

A minimum of 8 metastases in the same lung occurred during the CT scan. Unfortunately, doctors decided that surgery wasn’t possible due to the huge risks. So, I went for chemotherapy at least once a week and I started looking for some alternative treatment. My friend is engaged in Chinese medicine, so she recommended various fungi. I found PENOXAL on the Internet, I had an interest in it, and we promptly ordered it. Chemotherapy became more bearable since I started taking PENOXAL and Chinese fungi. After 4 months it was decided that my condition had stabilised and surgery was possible. A large part of my lung (13.5x11cm) was removed, where there should be at least 8 metastases. Only 1 metastasis was found after a thorough histological examination of this collected tissue. Neither the surgeon nor my oncologist understands where the other metastases have disappeared, since chemotherapy was only aimed at preventing the disease from spreading. I believe that PENOXAL and Chinese fungi played an important role. After surgery I continued chemotherapy and thanks to these products the course was tolerable, and I could successfully finish the treatment.

At the present time, the examination showed that I am almost a healthy person. I still use PENOXAL twice a day and I will continue to use it because I believe that I did not have any post-surgery problems thanks to it, my chemotherapy was without major issues, my digestion is fine and I think that my mental state has also improved thanks to believing PENOXAL effects.

I would like to recommend PENOXAL to all who have health problem, but I think that even the health of a healthy person can only gain by using it.

The story outlined is true and it was written by Jana. Would you like to share your story too? It will help others to decide and we will gladly reward you for it. SHARE YOUR STORY

How does Penoxal help in biliary tract cancer?