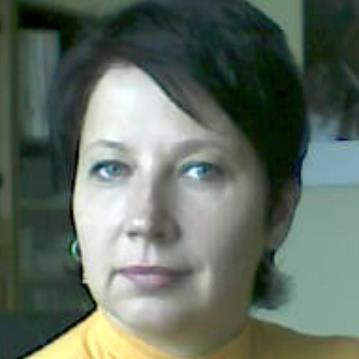 I was 28 when I gave birth to my son. Roughly a year and a half later I began to suffer from strong pains in the left side of my belly and lower beck. The pain was becoming unbearable and so I went to see a doctor. For many weeks she was unable to determine what was wrong and prescribed painkillers. But the pain kept coming back, while my diagnosis read “work-shy hypochondriac”. I worked as a shop assistant and would be standing all day every day. I’d only take a holiday if I couldn’t bear standing any longer, and would spend it lying in the bed so that I wouldn’t have to see a doctor. My whole family suffered as a result, particularly my children.

After a while I went for a regular check-up with my gynaecologist’s. When he felt my belly it was very painful. I told him about my problems and how I’d been suffering from them for years. He sent me to a surgery ward where things finally got moving. After undergoing a colonoscopy, I was told by the senior doctor that I had diverticulosis throughout my entire large bowel and that the only thing he could do for me was perform surgery and remove the entire large bowel—which would mean I’d have to have a stoma. I left in a state of shock. The senior doctor’s last words to me were “how long you can take this is up to you.”

I went online to look for a natural treatment, determined to give anything a try to improve my health. I tried thousands of products, Chinese medicine, Ayurveda products, but nothing helped permanently.

Well, now I’m 56. While surfing online I stumbled upon Penoxal, read all the studies, and placed an order. I’ve been taking two tablets a day. After a month I felt much better. The frequent flatulence and heartburn subsided and I had much more energy than before. After a long, long time I finally feel very well.

The story outlined is true and it was written by Dana. Would you like to share your story too? It will help others to decide and we will gladly reward you for it. SHARE YOUR STORY

What is the use of Penoxal in diverticulosis?