The irritable bowel has been harassing Alan for many years 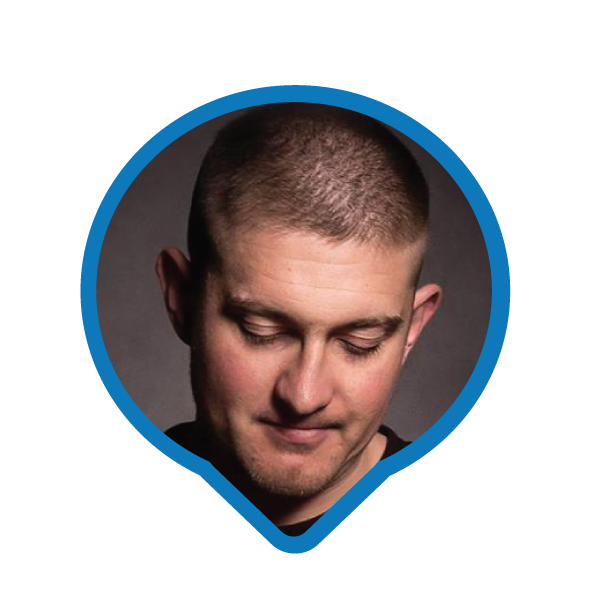 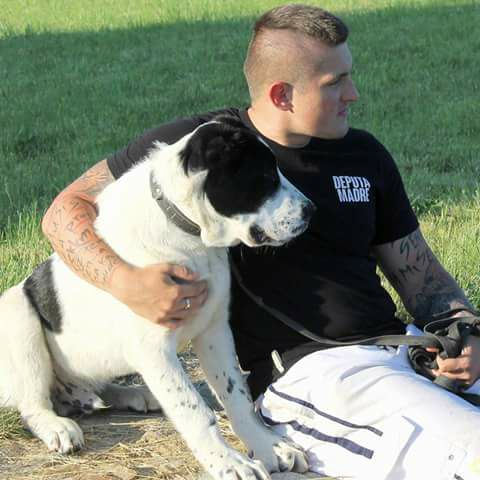 It all started years ago when I suffered daily diarrhea, which was repeated even 10 times a day. Diarrhea was always accompanied by up to two decilitres of blood in the stool. Spasms and anorexia were also on a daily basis and rapid weight loss followed.

I started to visit my doctor but he could not help me so I was referred to the bigger hospital in our county. After several colonoscopies, there was no conclusion and the treatment did not work. Again, I was referred to another hospital where a 4 times colonoscopy, magnetic resonance, stool collection, 50x blood collection, urine, intestinal sampling, stomach, etc. were done over 2 years. In addition to intestinal problems my gums and lips started to swell until they cracked and bled. The dental visits did not help and only stated that it was an allergic reaction. Incidentally, within one year, I was hospitalized 3 times due to swelling of my neck, gums and lips. Antibiotic and corticosteroids treatment followed but without success.

The only result was that they could not help me and only corticoids could be used, but they did not recommend it and they sent me to another medical center. Over the next few years I repeatedly underwent a complete examination at an allergologist but again I only received a recommendation to the Military Hospital. Of course during this time it was not possible to leave my home without drugs for diarrhea or other medicines. I only survived business travel with the medications for gastrointestinal diseases.

How do you think my organism look like after being treated 3-years continuously with gastrointestinal products and corticoids? After my visit to General hospital I was recommended to have another colonoscopy and prescribed calcium tablets which I had taken earlier. I tried everything, bunch of vitamins, Aloe Vera, Lepicol, etc. but intestinal and allergic problems along with diarrhea drugs usage continued.

A change had to come. At the recommendation of a well-known nutritionist I started ketogenic diet and I bought 90 Penoxal tablets despite the fact that I did not trust the product much. After 2 weeks I did not feel any change so I increased my daily dose from two to three tablets. However after I used up the whole package the results came. I have a regular stool, no cramps, I gained weight after years and I can work normally. I do not know if the diet has some effect on it but I've also discarded milk, simple sugars and coca cola. It all works together. My diagnosis is irritable colon, autoimmune disease with food allergy. Make sure to try the product.

The story outlined is true and it was written by Alan. Should you wish to discuss anything with Alan, let us know and we will forward his contact details that are strictly for the use of your query; public distribution or handing over to other persons is not allowed. We wish you all good health.

What is the use of Penoxal in Irritable bowel syndrome?