Home/Stories/Borreliosis has caused joint and tendon pain to Peter

In 2014 borreliosis was found in my blood, after being bitten by a tick and having the red lane around my belly. Acute and so-called memory-chronic. This means that in the past I had several ticks that infected me with borreliosis without knowing it. I had occasional joint and tendon pains which I handled with Dolgit cream but the relief was only temporary.

Even after using the antibiotic my tests showed increased  borrelia in my blood. The persistent problems forced me to look for some natural medicine without any side effects on the body. 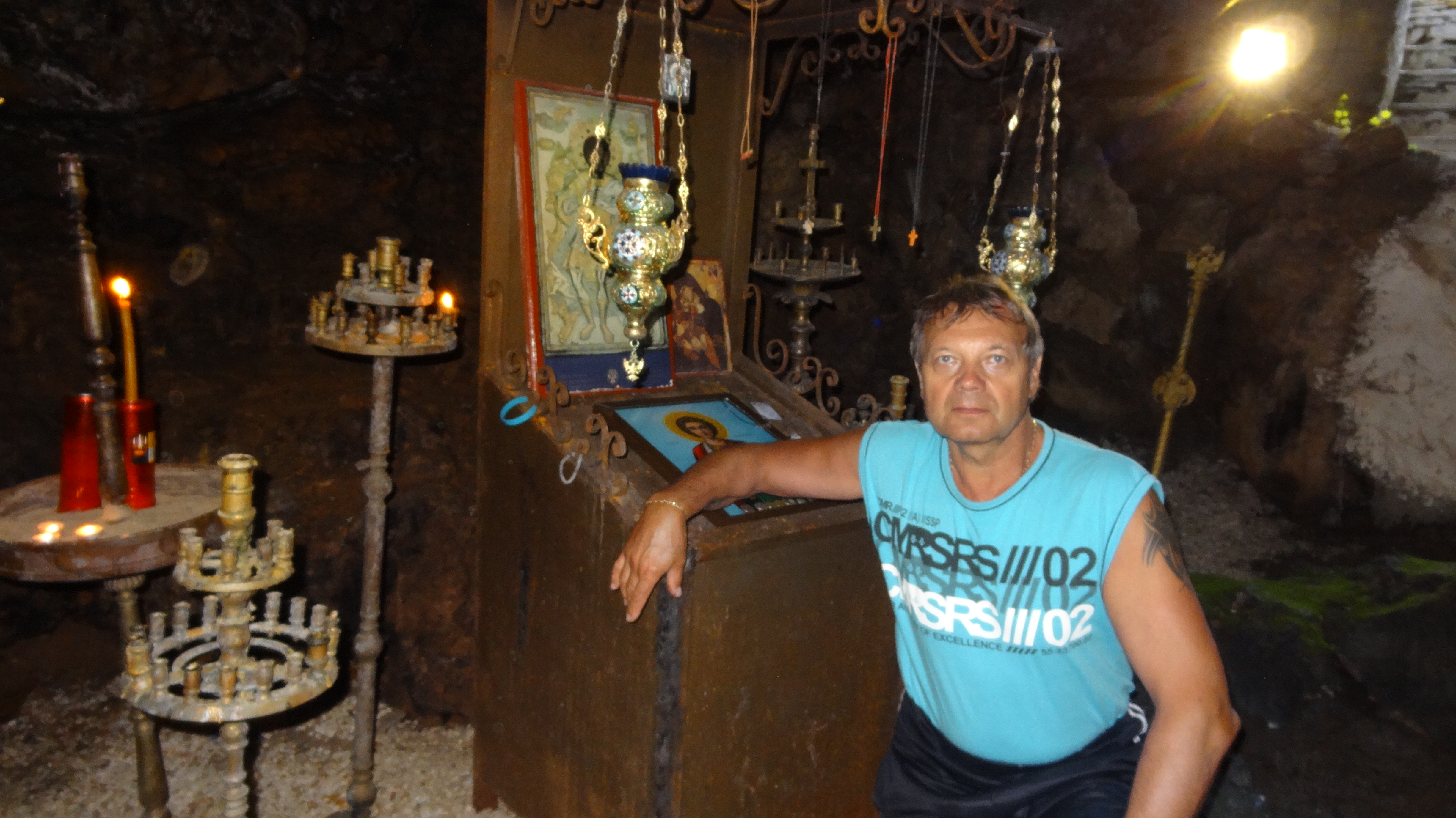 I thought that only by strengthening the immune system would I start my body to defend itself. I searched the internet and found Penoxal which works on health without any side effects. By the end of 2017 I had Penoxal ordered and completed a four-month treatment course. About a month after taking Penoxal 4x50mg a day, the pain I had, mainly in the ankles and fingertips of my hands and legs began to recede. And that was without the pain medications I had to occasionally take.

In the spring of 2018, I underwent blood tests for borreliosis and the result for acute borreliosis was negative. But this year, from April to June I had 8 ticks, and symptoms of tendon pain, mostly in the lower limbs began to show up again. Because I had a good experience with using Penoxal I immediately ordered it again and I have been taking it for month and a half. Immediately after the first week of use I felt better and the tendon pain was gone.

I would recommend Penoxal to anyone with similar problems and I believe that using it will activate the immune system that will help reduce the level of borrelias. For me, Penoxal is certainly a more enjoyable solution without side effects than taking antibiotics which are already resistant to repeated use and also harming the beneficial bacteria.

The story outlined is true and it was written by Peter. Should you wish to discuss anything with Peter, let us know and we will forward his contact details that are strictly for the use of your query; public distribution or handing over to other persons is not allowed. We wish you all good health.