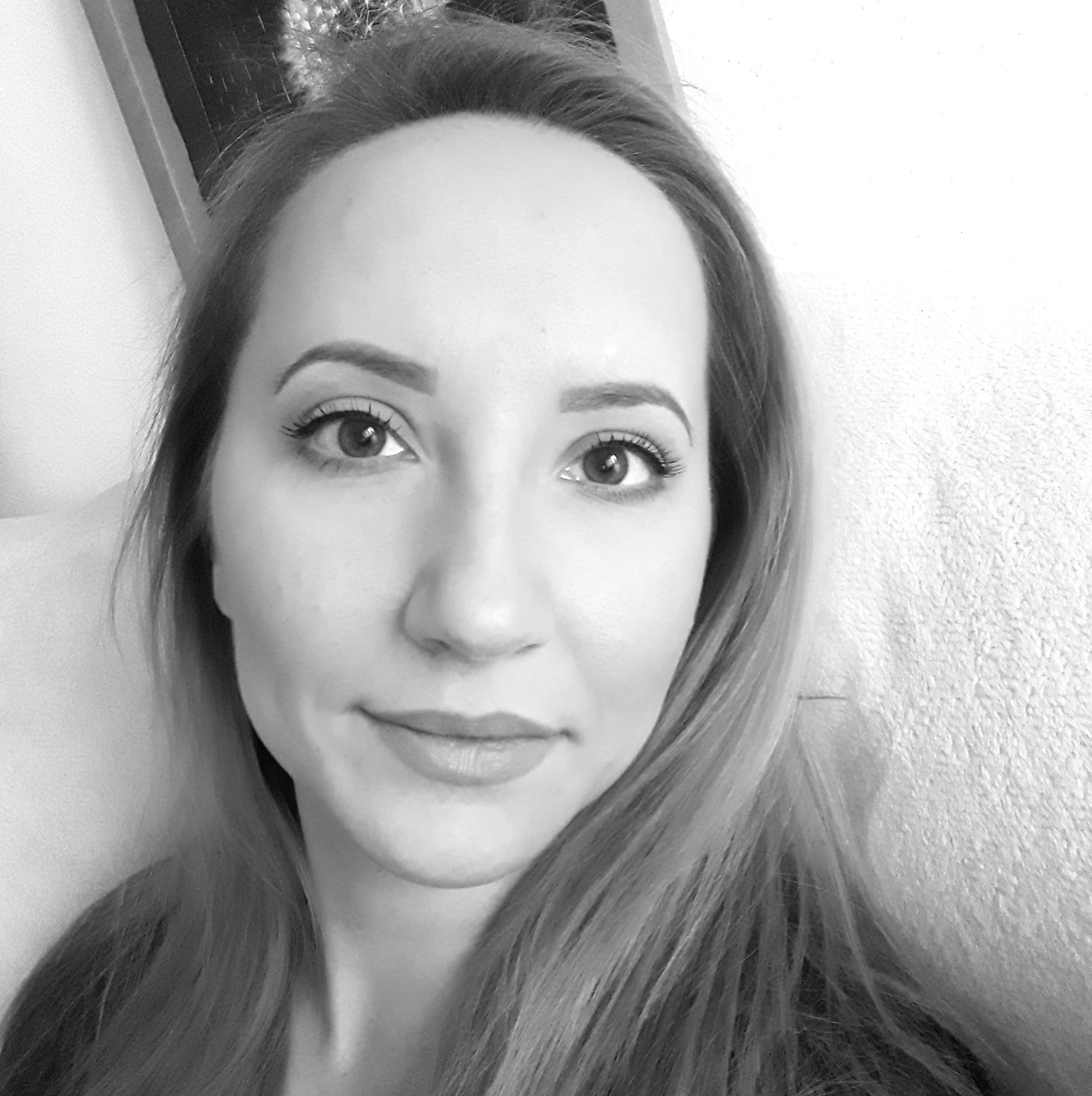 Let’s start from the beginning. I got my first period just before my twelfth birthday. I remember not knowing what was going on as my symptoms included shivers, vomiting, sweating, unbearable cramping, and diarrhoea. I didn’t realise I was about to start menstruating until I had breakthrough bleeding. I hoped future periods wouldn’t be so exhausting. I was wrong—every month, my periods would last for 9-11 days including breakthrough bleeding, with two days full of the things I described above. Naturally, I had to stay at home and my school absences accumulated. The remaining days were less painful but still draining compared to the situation today. No medicine really helped me, and if it did, the effects didn’t last long. I became a regular at the emergency ward or the gynaecologist’s where I’d be injected with drugs. The shots made those days easier but they weren’t a long-term solution. My gynaecologist said I needed to toughen up, that all women had pelvis pain regardless of age, and that I needed to stop dwelling on it. Dry heat and some medicine were supposed to help me. They didn’t.

When I turned 15, my gynaecologist finally decided to put me on the pill. This removed the pain and symptoms and my life grew immeasurably easier. As years went by, however, the symptoms would return from time to time, with increasing frequency. I also began to realise contraceptives weren’t a good solution for me health-wise. Because I could no longer find any common ground with my gynaecologist, I decided to go to a different doctor who ended up diagnosing me with endometriosis. That was what was causing those severe cramps and other symptoms. I had no idea what it was and was quite stunned since my original physician used to say I “needed to toughen up”.

I had high CA125 values. I was prescribed hormones as an endometriosis treatment and stopped menstruating for several years as a result. I felt good throughout the treatment and didn’t bleed. But after I discontinued the medicine upon a consultation with my gynaecologist, the nightmare came back, with cysts to boot. Such attempts and experiments with medication continued for years, until I learned of Penoxal in the autumn of 2019.

At first I didn’t feel like doing it, mostly because I didn’t want to be disappointed. Finally, my boyfriend encouraged me to give it a try, and so I ordered my first package. And then another one. After almost two months of taking Penoxal 50 mg—two tablets each morning, with additional two in the evening short before a period—my health changed for the first time in my life, without me having to take hormones. The symptoms of endometriosis grew weaker. The period pain in my lower abdomen eased, and the first two period days which used to be filled with unbearable cramps turned into a single day of manageable pain where I didn’t have to contact a doctor for help anymore. No sweating, trembling, or vomiting. It seemed like a miracle. Still, I was afraid to rejoice prematurely. I decided to wait a month which went even more mildly than the previous one. I started writing this in December 2019 and I’m finishing the testimonial a year later, again in December. I’ve been taking Penoxal for the entire year, though I’d suspend the treatment every fourth month as advised in the instruction leaflet. There were moments when the suspension reminded me what a beast endometriosis is, but when I discontinued the treatment the last time I felt a little bit better. I can honestly say Penoxal made my life better and if nothing more it’s worth a try.

The story outlined is true and it was written by Mira. Would you like to share your story too? It will help others to decide and we will gladly reward you for it. SHARE YOUR STORY